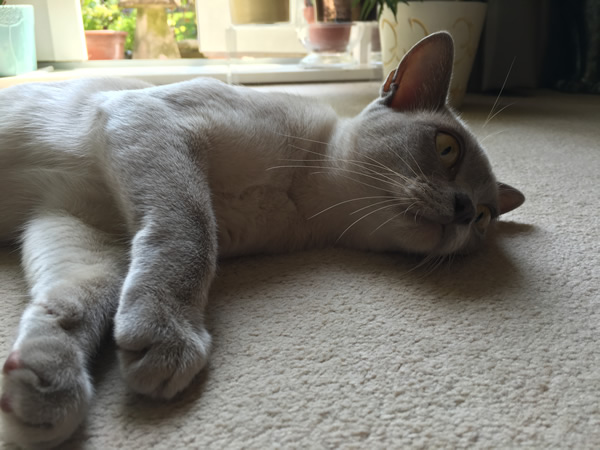 I have had cats in my life since I can remember. I first became aware of how captivating the Burmese breed is when I was a child and my mother was given a Brown Burmese named Ardenlee Tamarisk. When I had a home and a family of my own I became the proud owner of a little Red Burmese kitten which started my life-long ‘addiction’ to the breed and over the years I have had Brown, Chocolate, Lilac and Blue, always having a particular fondness for the latter. 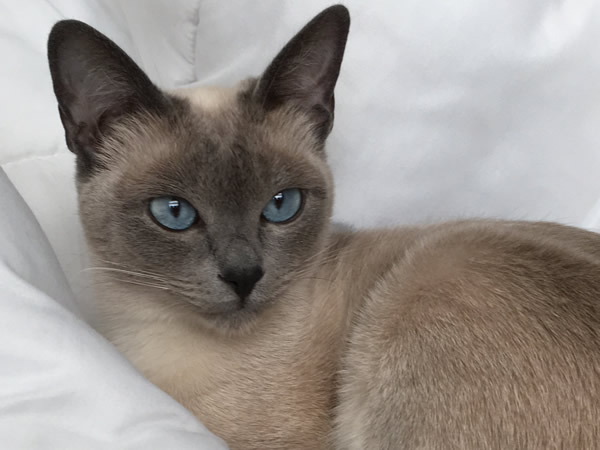 A few years ago, I was encouraged by a very dear friend and mentor to show my Burmese and one day, while at a show, I spied a Thai Blue Point in the Foreign Section with the most beautiful, captivating, china-blue eyes. I am now the very proud owner of one of her kittens who has gone on to become my first breeding queen. 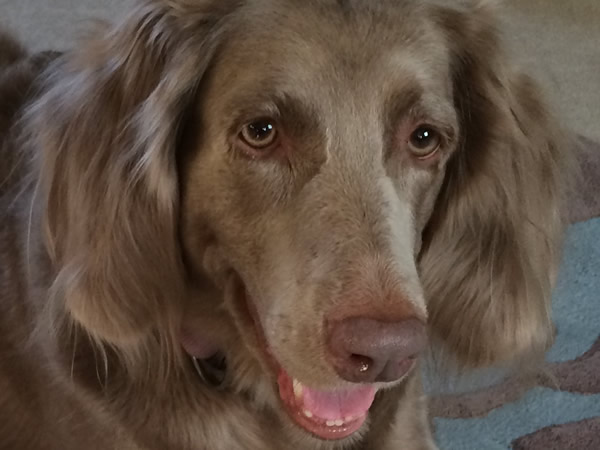 We now have Burmese, Korat and Thai cats in our household as well as the dog who has, after the loss of her canine companion, become an honorary feline.